CBD and CBG a powerful duo 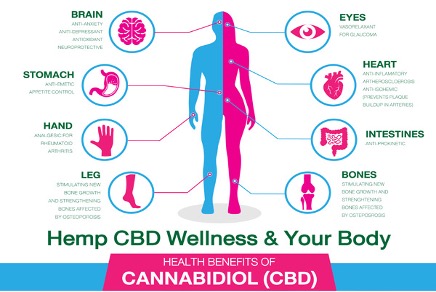 CBD and CBG are a powerful duo. Working together against inflammation, physical and mental pain, insomnia, and many other ailments.

Since 2012 I have been a student of this wonderful industry and as my passion and knowledge grew so did my desire to formulate. In 2016 I began the journey of developing a terpene-infused CBD Tincture.

Although CBG was on my radar. CBG was not easily accessible, and CBG Isolate was extremely expensive.

Since the 2018 Farm bill act the flood doors opened for science and the extraction of CBG in the USA, making it available and affordable.

CBG mother of cannabinoids is a non-psychoactive, minor cannabinoid due to low levels (usually less than 1%) in most cannabis strains because CBG is the precursor to THCA, CBDA, and CBCA. CBG is known as the mother because all cannabinoids begin as CBG.

When using CBD and CBG together it is a powerful combination that fuels our CB1 and CB2 receptors.

Studies have shown that CBD provides more significant health benefits when teamed together. With CBD and CBG this phenomenon is known as the entourage effect

Researchers are noticing the many potential benefits of CBG. Here are some links Below For those that love to research as much as I do!

Antibacterial: McMaster University researchers found that CBG has antifungal and antimicrobial properties so potent that it can even fight off a bacterial strain like MRSA, which is notoriously resistant to antibiotics. CBG is shown to be a superior bacteria fighter to THC, CBD, or CBC.

Anxiety and depression: CBG may also help with anxiety by inhibiting the uptake of serotonin and GABA, which regulate our mood. This suggests CBG may have antidepressant qualities.

Bladder dysfunction: According to a study published in the Indian Journal of Urology, CBG has been found to be more effective than other cannabinoids at inhibiting muscle contractions in the human bladder, which may help treat symptoms of many bladder disorders.

Cancer: Cannabics Pharmaceuticals funded a study that showed CBG killing gastrointestinal cancer cells. CBG inhibited the growth of cancer cells, displayed anti-tumor properties, and slowed down disease progression. The study, led by a team of Israeli researchers, found CBG to inhibit the growth of prostate cancer cells. CBG may also stimulate appetite, which could help counteract one of the effects of chemotherapy.

Muscle relaxant: CBG may function as a natural muscle relaxant, according to a study authored by Ethan B Russo at GW Pharmaceuticals.

Pain Relief: A study from the British Journal of Pharmacology found that CBG has strong pain-relieving properties. In fact, it was found to be more effective at treating pain than even the likes of THC.

Psoriasis: Evidence suggests that the way CBG interacts with the body’s endocannabinoid system might also make it a viable treatment option for psoriasis. Human trials are underway in a study funded by AXIM Biotech and conducted by a world-renowned dermatologist and specialist on psoriasis and atopic dermatitis, Dr. Marcus Mainardi, at The Maurits Clinics in The Hague, The Netherlands.

Strengthen bones: CBG may even stimulate bone marrow growth to help strengthen bones and heal fractures, even to protect against the development of osteoporosis, according to research from the Federation of European Neuroscience Societies and John Wiley & Sons Ltd.

My cart
Your cart is empty. 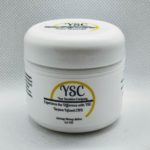 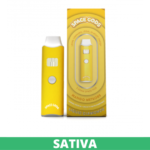